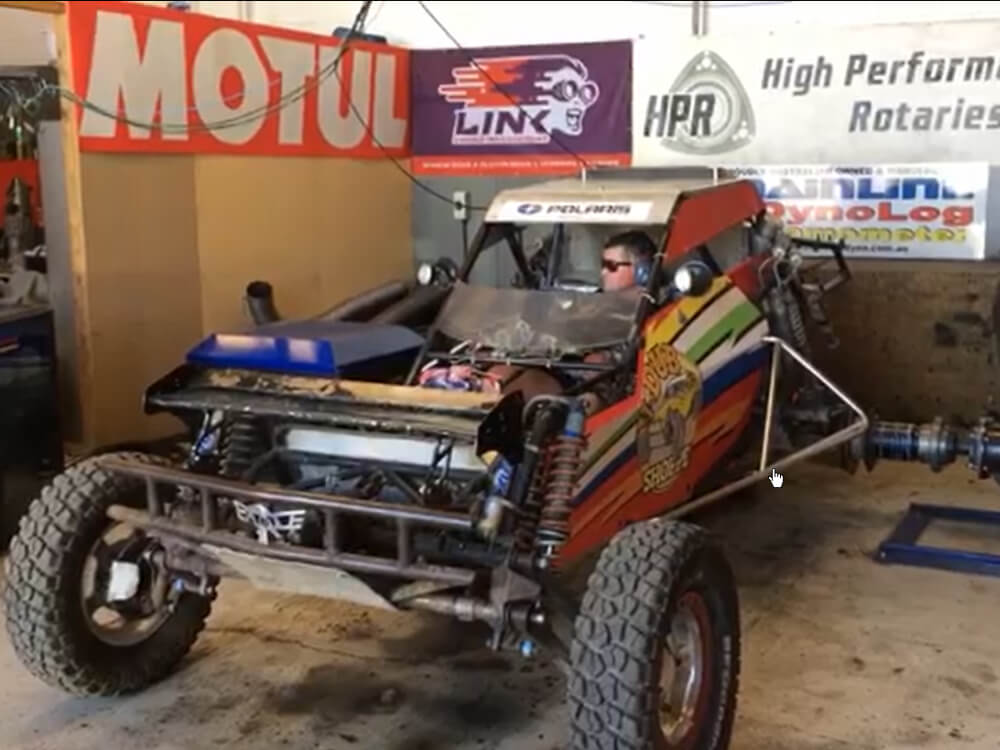 The motor has been built by High Performance Rotaries in Hamilton, New Zealand and is said to be one of the best preforming SR’s they have ever seen. The motor was originally built with CAMs from another provider and we were disappointed with the results. After spending time talking to the guys at Kelford, they ground some very special CAMS. We were looking to torque and not HP. It took us a considerable amount of Dyno time, but the end result is unbelievable.  Even though the CAMs were ground for torque @ 17lbs of boost we made over 450hp. The engine has been built to easily withstand 25lbs of boost.

The team at HPR (Gavin) and Kelford (Tom) worked together to make it all work. 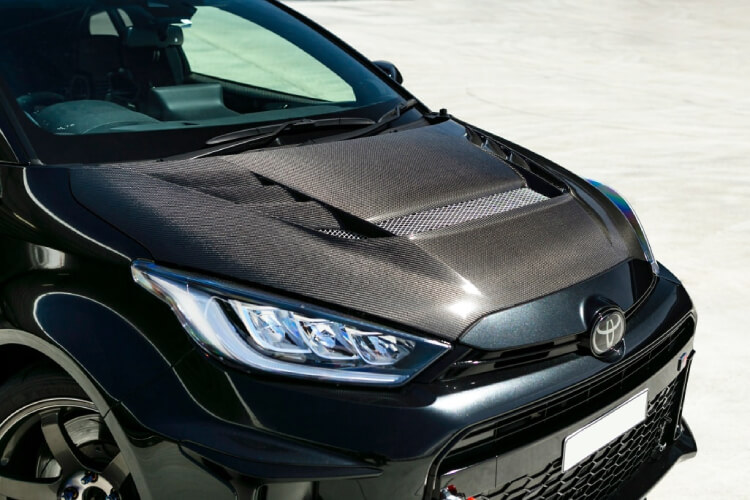 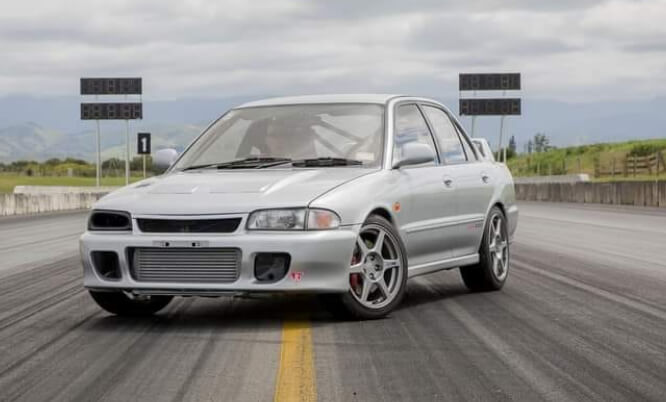 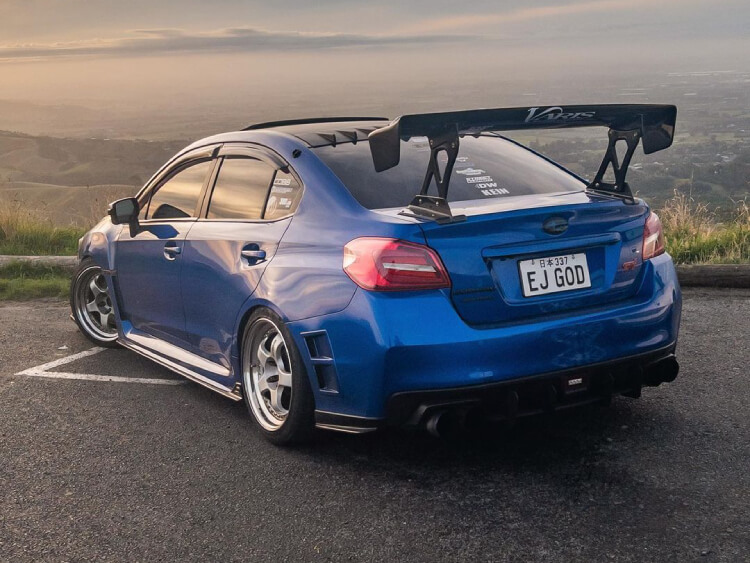 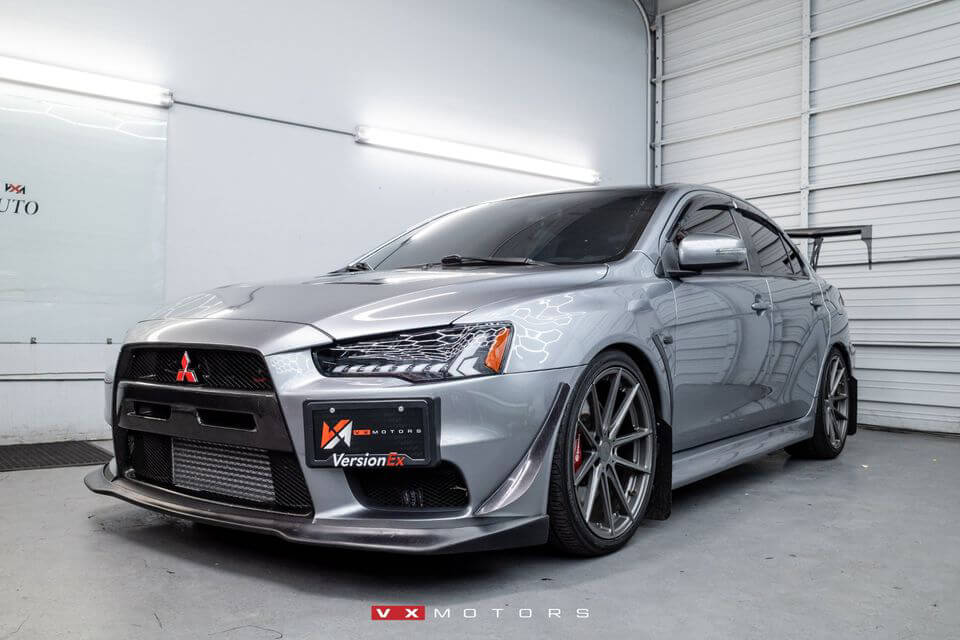 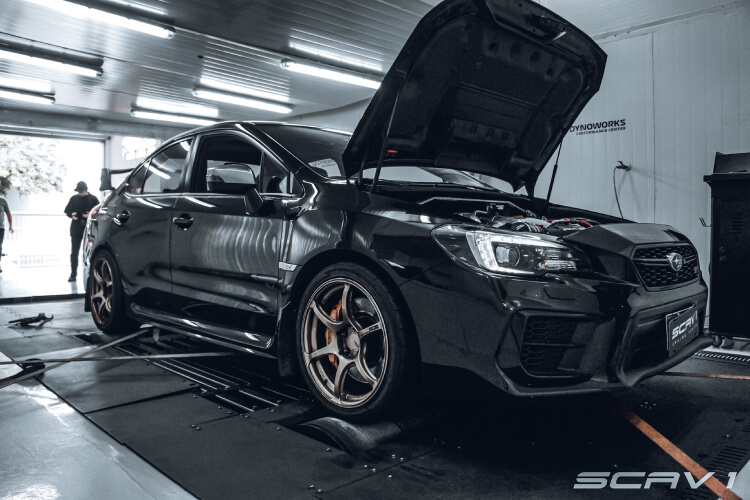 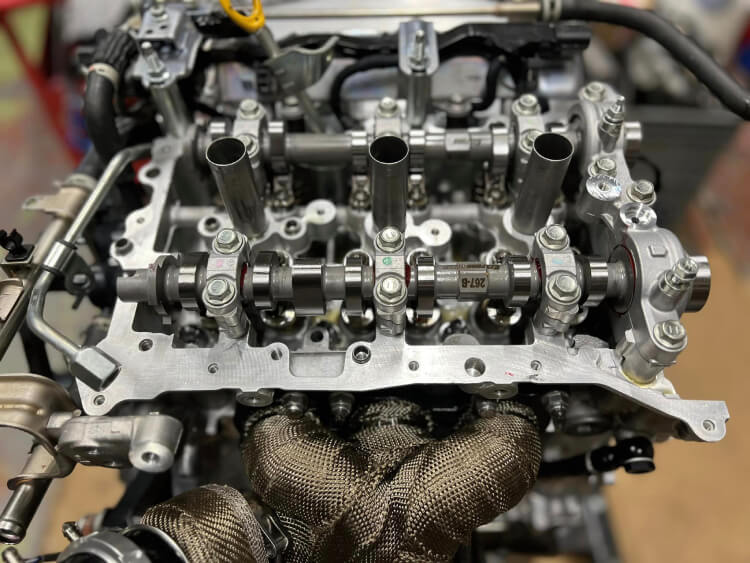 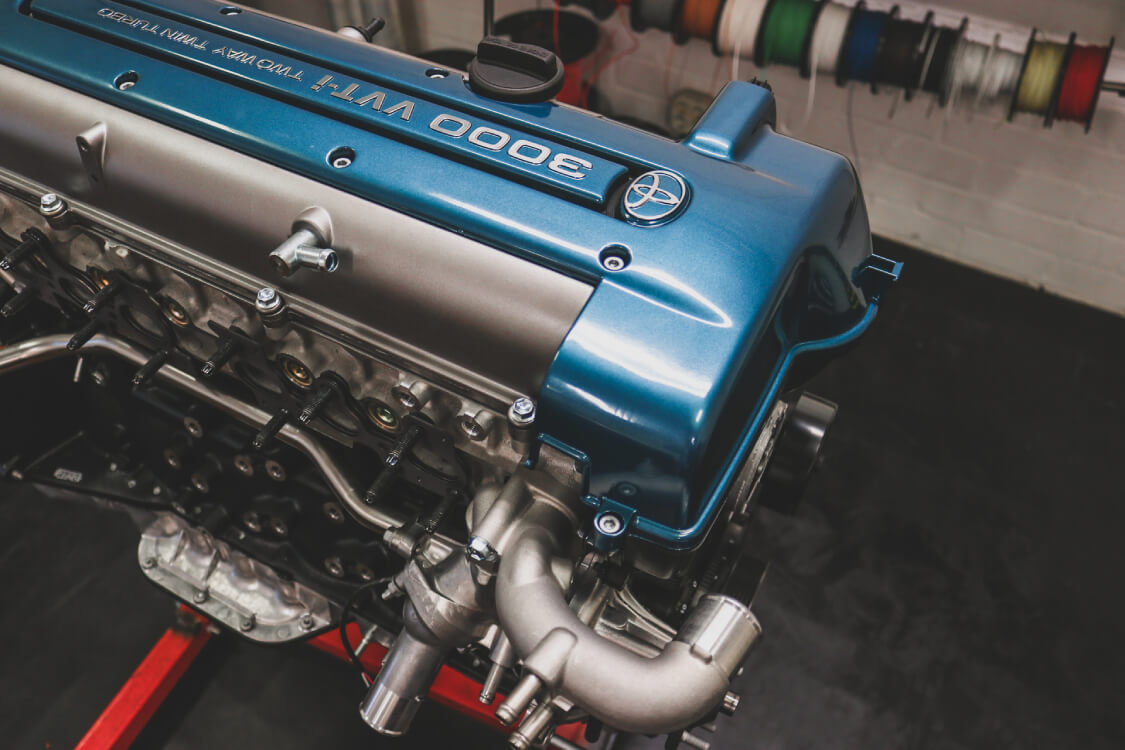 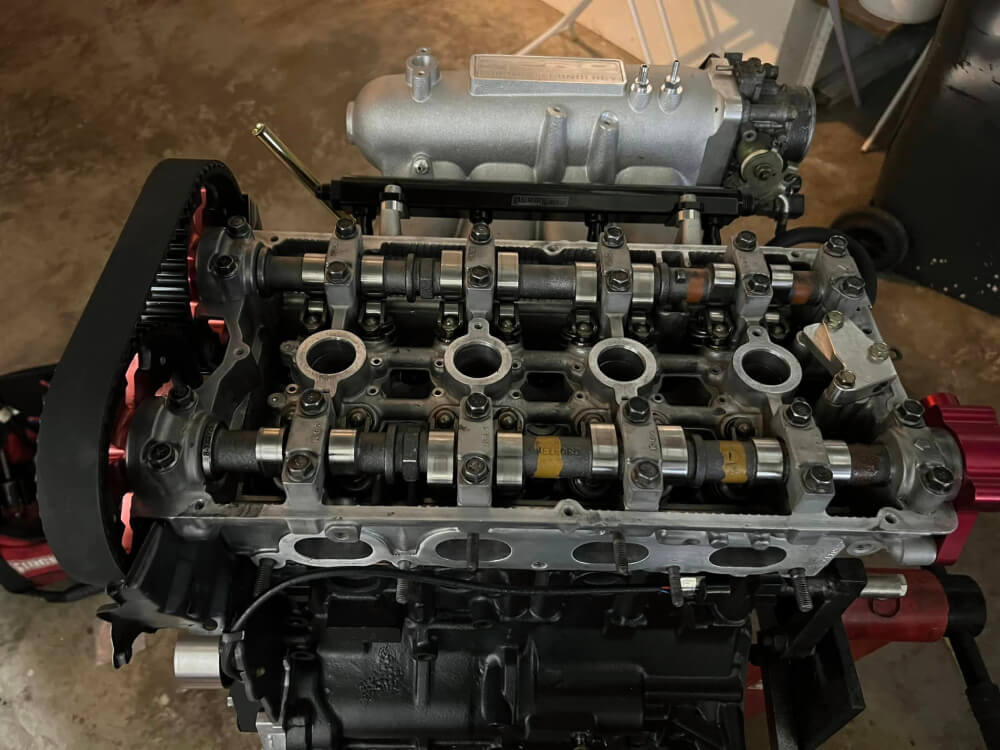 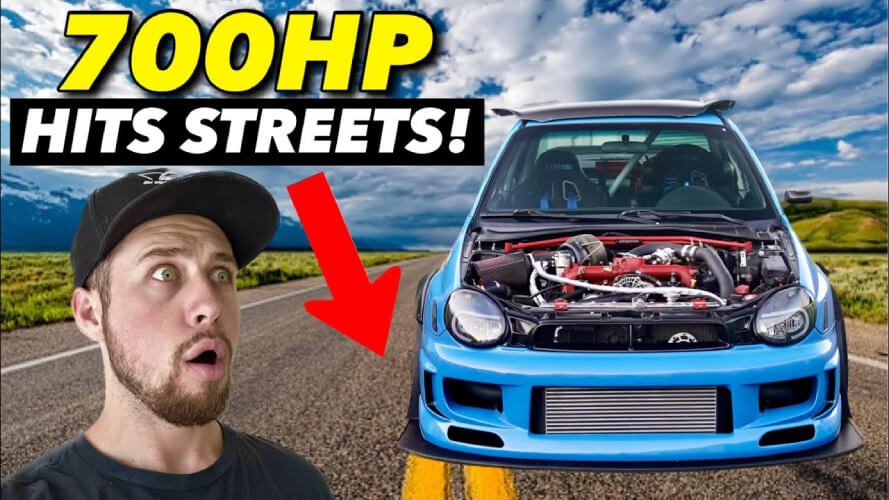 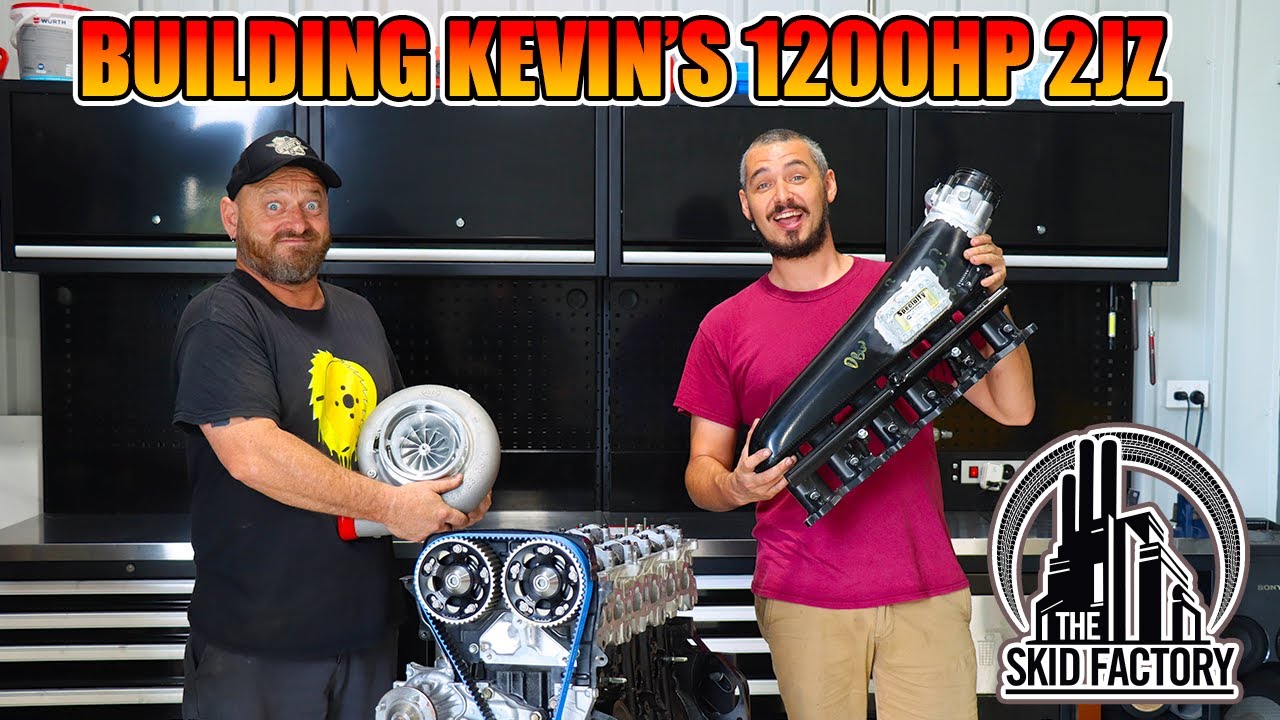 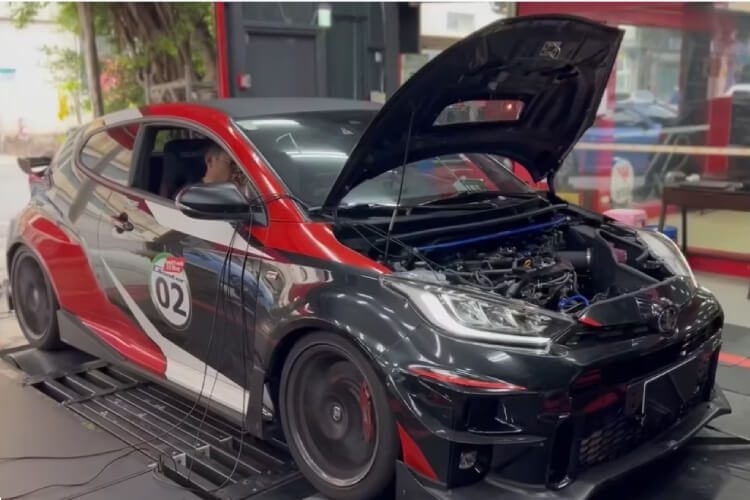